DevOps is changing the way businesses approach software development by focusing on continual application upgrades. This enables firms to keep up with changing business demands and the faster rate of cloud and mobile application changes.

Program development has evolved from a monolithic structure to an agile network that allows developers to make modifications to the software on a continual basis to suit the changing needs of customers. Making these modifications on a regular basis, on the other hand, is a time-consuming and redundant procedure. Furthermore, to meet the requirements of the user’s environment, these updates must be produced, tested, and regularly monitored. DevOps automation can be very handy in this situation. In this blog, we will analyze how and why you should automate DevOps best practices.

What role does automation play in DevOps?

First and foremost, one of the essential ideas for DevOps acceleration is automation. It promotes organization-wide uniformity, dependability, and efficiency, making it easier for teams to identify and resolve issues.

However, in our work with businesses, we’ve discovered that not everyone knows where to begin or which tasks may and should be automated. We’ll go over a few recommended practices and insights in this piece to get your team moving in the right way.

What is DevOps automation?

DevOps automation is defined as the application of technology to processes that enhance feedback loops between operations and development teams so that iterative updates can be deployed to production apps faster. 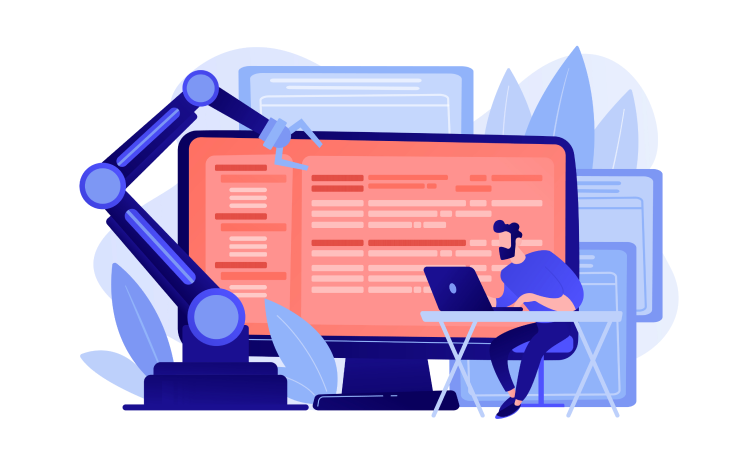 The purpose of DevOps automation is to lessen the manual burden and streamline the lifecycle process. This automation yields a number of significant benefits:

Human interactions aren’t the only thing that can be replaced by automation. Instead, see automation as a tool for facilitating a more effective DevOps approach.

Automation should be directed at tasks and processes that can be improved significantly in terms of performance or efficiency. Otherwise, you’ll waste automation on a pointless operation, resulting in lower returns than the resources spent to automate it.

Automation combined with a good DevOps workflow, on the other hand, will result in higher-quality software with more frequent releases with no negative impact on the company or end-users. 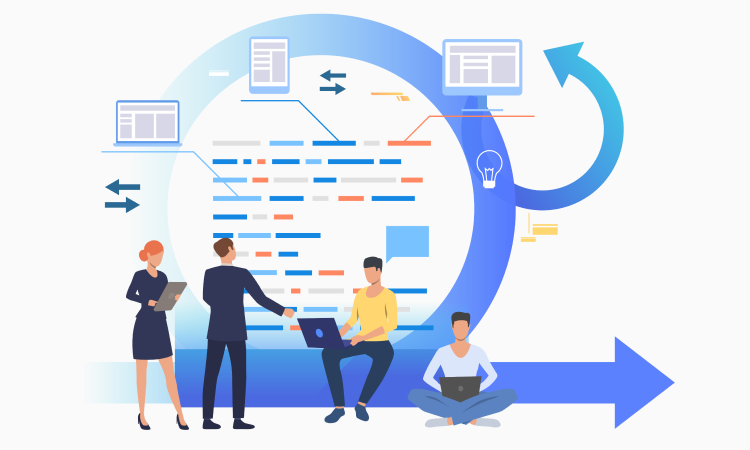 What used to take six developers 12 hours may now be completed in half the time with DevOps. DevOps frees up time, talent, and resources to help your company expand and scale while remaining nimble and adjusting to changing business needs. Did you know that automated DevOps environments deploy new software 63% faster than traditional software development environments? It’s no surprise that automated DevOps allows your company to leapfrog competitors and deliver higher-quality results in less time with the same team.

An automated DevOps strategy helps to control the often expensive processes and workflows that consume far more resources than they should and limit the development team’s flexibility, agility, and means. Your developers may focus on hard-hitting puzzles and spend less time on monotonous work that doesn’t bring value to your business by automating processes, procedures, and upgrades. Allow your well-trained developers to focus on what matters and help your company go to market quicker by automating the tedious tasks.

According to a recent analysis, at least once a month, 52 percent of organizations questioned have encountered outages in their vital systems. Almost half of the companies polled claimed their teams use up to six or more monitoring solutions. Surprisingly, only 27% of those polled are consolidating warnings into a single location. To build an efficient product, many IT teams are dealing with far too much noise. Missed alarms, outages, and engineer fatigue, which 85 percent of respondents indicated they experienced, can all have severe consequences for your organization.

DevOps engineers can automate, innovate, and expand processes with your organization thanks to enhancements like these, which provide a better secure, scalable, and bug-free development environment. You can automate the problems and get back to speedy development with a small agile team of key players. According to the 2016 State of DevOps Report, firms that spend 50% less time on unplanned labor or revising incorrect code are regarded as high-performing. What are they going to do with all those extra hours?

5. IT Operational Efficiency and Infrastructure Reduction

Two of the most compelling reasons to employ DevOps automation in your company are improved IT operational efficiency and infrastructure reduction. Using automation tools in your testing process, as well as open-source tools and continuous deployment, frees up significant space and time on your operations team’s calendars, resulting in increased efficiency and infrastructure reduction. DevOps automation boosts developer productivity by cutting down on the time it takes to roll out new features and freeing up time for troubleshooting. This leads to a decrease in your company’s overall operating costs, which is something that every business owner hopes to see in 2022.

What aspects of DevOps should be automated? 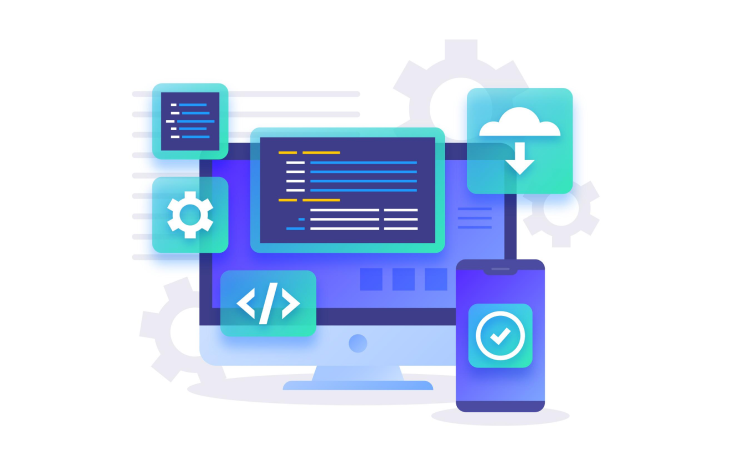 1. Continuous integration/continuous delivery (CI/CD) – this can cover all aspects of this:

3. Software testing – this can include:

4. Monitoring – this can help track of:

With autonomous DevOps automation, automated processes will infiltrate the DevOps ecosystem even further. Robotic process automation solutions aid in the automation of manual and error-prone operations, resulting in increased productivity. This, combined with AIOps, which gives continuous operational input and automatic bug fixes, will eliminate the need for most human intervention.

Infrastructure Automation (IA) tools will also see more use and progress. Teams may plan and execute self-service integrations and automation in these IaaS or iPaaS environments, which provide a secure infrastructure.

Significant Reasons and Benefits of Migrating to Magento 2

Click to listen the Audio version! Magento 1 was introduced in 2007, and it assisted…

Why is Java Development So Prevalent for Programmers?

Click to listen the Audio version! Even as more advanced programming languages are coming into…

Click to listen the Audio version! Software Automation testing process is an integral process of…